Past Event, Fall 2021: Picasso at the Lapine Agile 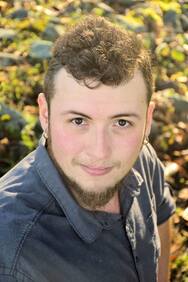 Gavin is a newcomer to the Wisconsin theater scene; a Washington State native, he has made most of his appearances across the Pacific Northwest in musicals such as "Into the Woods", "Evil Dead: The Musical", and "9-To-5: The Musical". "Picasso" is only Gavin's second traditional play, his first being "The Woman in Black" with Western Washington University. He is thrilled to have this opportunity to be working with such an amazing cast, on such a unique and hilarious production, and hopes the audience has as much fun watching "Picasso" as Gavin had working on it! 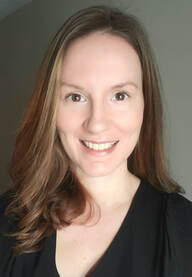 ​Sophia Bartels is making her Forst Inn debut in Picasso at the Lapin Agile. She has previously graced the stage in Manitowoc as Tanya in Mamma Mia and Val in A Chorus Line with The Masquers. In college she participated in annual production of The Vagina Monologues, and is excited to return to the stage for a traditional play. Playing The Countess has given her the opportunity to blend her love for theatre and science, and she hopes that you enjoy what is sure to be a captivating and thought provoking experience! 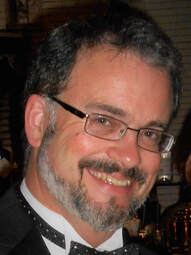 This is the third time Roger has appeared in this show under the direction of Claran. Originally he was cast because he was sleeping with the director (but traditionally, it’s ok, ‘cause they’re married), but now she keeps putting him in it because she really loves him as Freddy, as well as himself. Roger has also done many other roles with Masquers, St. John’s Players, and KB Productions, including Teddy Brewster in Arsenic and Old Lace, Ambrose Kemper in The Matchmaker and Roy Hubley in Plaza Suite to name a few. 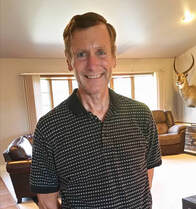 Bruce Bitter has been a part of many Masquers productions, producing “Wait until Dark” and “The Great Gatsby,” and carrying out numerous other roles on and off stage. He is remembered most for his role as Frank Burns in the 2011 production of M*A*S*H. He has also played parts in several KB Productions plays, has been a part of the St. John’s Players, and played the father of Tony in the UW production of “Tony and Tina’s Wedding.” He is the father of six children and grandfather of 7.75 grandchildren. The new arrival is expected sometime in August. He says, “It feels great to be involved with live theater again. I’ve been away for awhile and I’ve missed it.” 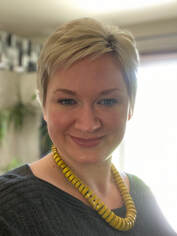 ​Kate Koubaddy is honored to be doing her second performance at the Forst Inn. Having participated in theater for only a few years, she is happy to find herself performing with such a talented cast and director. She is enjoying experiencing the hilarious comedy of Steve Martin through the eyes of Germaine and hopes you enjoy the show! 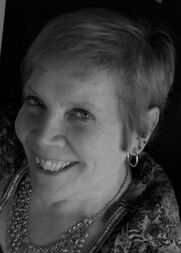 A Manitowoc native, Claran has a long history of theatre involvement in the area. Mostly known for her costuming expertise, she has also appeared on stage in such fun roles as Abby Brewster in Arsenic and Old Lace and Grandma in The Addams Family, but lately has turned her passion for theatre to the director’s chair. She has directed several shows for The Forst Inn, including Miracle on South Division Street and The Savannah Sipping Society. She is the past president of The Masquers, and a founding member of St. John’s Players. Claran is delighted to be directing this show for the third time, as it is one of her all-time favorite plays. 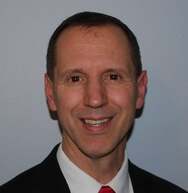 This is Marty’s first production at the Forst Inn. His daughter Em’s involvement in youth theater beginning 11 years ago provided the impetus for Marty to engage in local adult and youth community theater. He serves as president of Treehouse Theater and is active with Manitowoc Masquers, both as a performer and a volunteer. He is thrilled to be reprising his role as Einstein with such a fantastic cast and hopes you enjoy this production of Steve Martin’s quirky classic. 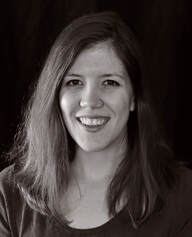 Katie Schroeder is excited to be returning to the Forst Inn with a talented cast and fabulous director in this quirky, clever show. She was last seen in a live performance in Isadoora Theatre Company's "The Moors" in summer 2019, and is proud to have performed in digital shows with PlaybyPlay Theatre, Green Bay Community Theater, and the Green Room Players over the last year and a half. She hopes you enjoy your time-traveling adventure!